Syther Gaming is an indie game designer developer and publisher within the tabletop gaming and toy manufacturing industry. Syther Gaming’s vision is to establish leadership, innovation, and mastery within the board game genre by bringing to life creative, competitive, and interactive methods that use fun-to-play mechanics and familiar-yet-new components.

Their first game to market, “OverBattle: The All War” is scheduled for a US 12-city tour August – November 2018 at various Comic-Con and Game Conventions coast to coast.

“Our Raise3D printer has allowed us the ability to design, test and develop never before seen, in real-time, near production quality board game components. Before our Raise 3D printer, development was just generic simple representations barely compatible with the quality results we are able to design and produce today.”

Tabletop gaming development is heavily reliant on storytelling and gameplay mechanics. In traditional game design, the ability to intertwine their art and figures to play into these elements comes at the final stages of design. For Syther Gaming, 3D printing has allowed them to develop the universe of their feature game alongside the other crucial elements for a cohesive final product.

Before including 3D printing for game pieces, the industry’s traditional methods include:
1. Generic figures that did not provide storytelling art direction
2. A design process that left the art as an afterthought
3. Lack of model verification, or expensive prototypes

The process of creating a new product begins with a 3D design. The Syther Gaming team begins by creating a 3D test file that is used to represent the board game’s designs and ideas. With each test, the team focuses on the strengths and limitations of their machinery and refines the model through a series of rapid prototypes to produce the best overall part designs.

“Once the design is finalized, the team will source and test the model in a variety of materials to test the results and finish that will best suit the pieces. The end result is a polished final piece that has a “wow” factor which leaves a lasting impression on players that are interacting with the game.”

Traditionally, game design involves using generic “meeple” stand-in game pieces. These basic cutouts are the industry standard for development. For Syther Gaming, the designers wanted to develop the visuals and see what is possible much sooner in the design process. The team quickly stopped using meeples and used 3D printing for the first time to create their own v.1.0 pieces using a budget 3D printer.

“It was obvious our needs and desired quality required a better 3D print solution. Online research led me to Raise3D. The capacity, expandability, and prosumer level device made our choice to switch to the Raise3D printer a good decision.” 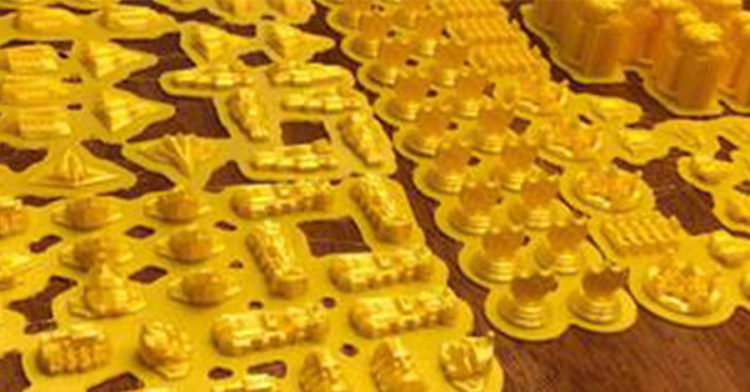 By implementing a Raise3D printer, the Syther gaming team’s creative process allows them to see the goal from the beginning of the process. This is something that traditionally wouldn’t be possible until much closer to the final stages of a project. Their Raise3D printer allows them to continue working on the project at all hours with a trusted printer that can reliably run unattended, overnight, and continuously with large multi-day files. With this approach, the team has more time to design and develop the crucial features and gameplay because of the clear vision and goal that is created very early in the design process.

“With a trusted device, a month of 24/7 development is worth nearly 3 months in the world of many of our competitors. Gaining time gives Syther Gaming a competitive development advantage. We can come to the market faster and make an instant statement and impact. We are actively looking to add to our print capacity by developing an in-house print farm to take this advantage even further.”

Syther Gaming’s first-to-market release of “OverBattle: The All War” is scheduled for a US 12-city tour August – November 2018 at various Comic-Con and Game Conventions coast to coast. You can keep up with them and the tour by checking out Syther Gaming and Overbattle on FaceBook.

We look forward to seeing you on the road and at the game table!

Wamokei’s Production and Revenue Increases Thanks to 3D Printing 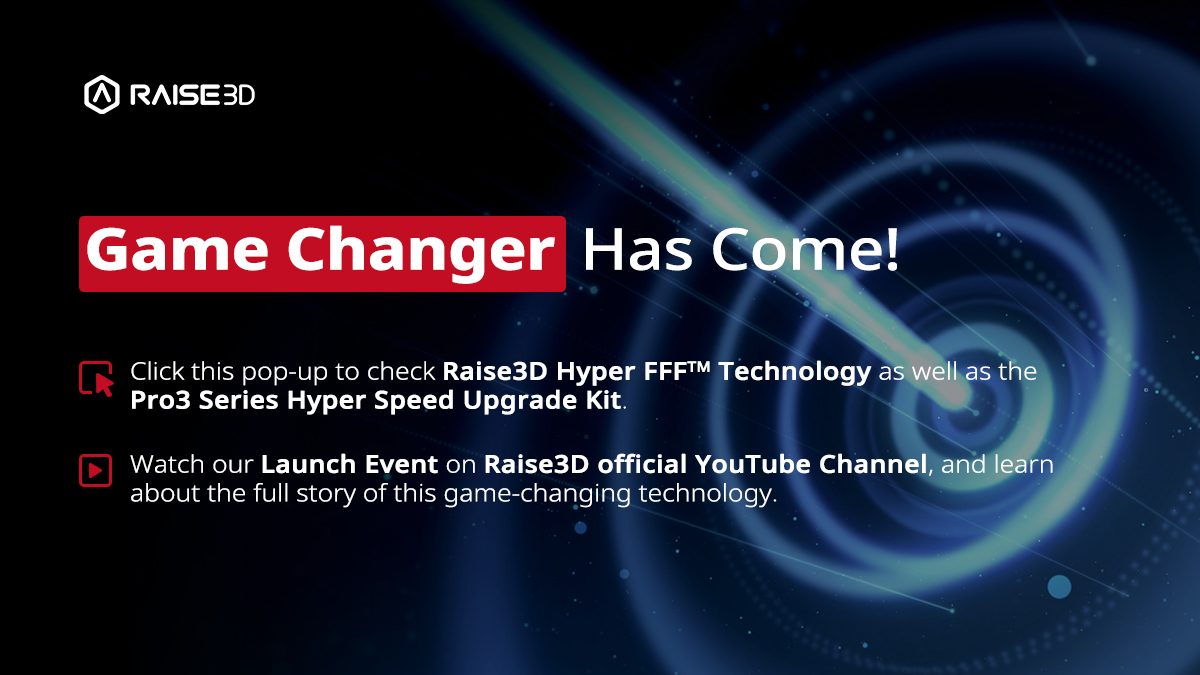